Lauv & Hayley Kiyoko comes to Arizona Federal Theatre on Monday 12th, September 2022, as part of his North American headlining tour. The tour begins on 11th August from Minneapolis, MN, and wraps up on 20th September in Seattle, WA. The chart-topping artist is set to play at notable destinations such as San Diego, L.A, Salt Lake City, Dallas and many more. Fans can expect plenty of songs from Lauv’s latest full-length album, All 4 Nothing, which will release in August. The tour supports this release, and its title track, “All 4 Nothing (I’m So In Love),” was a massive hit when it was released in April. Fans look forward to another incredible performance by Lauv and if you’re one of them, get your tickets right now! 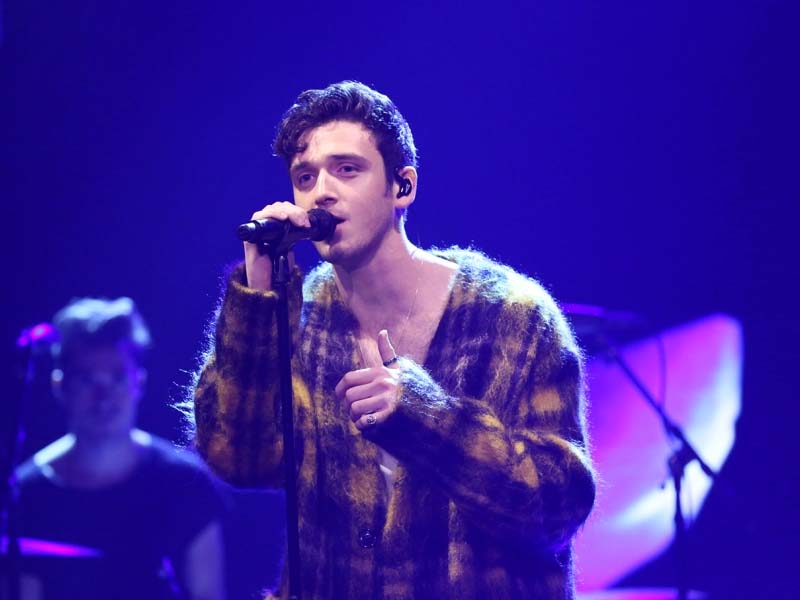 His latest single, All 4 Nothing, was all about loving someone, and Lauv stated how he took the inspiration from being in the process of loving yourself. He also released a stunning music video, which touched upon the idea of falling in love for the first time. His upcoming album will see the artist opening up like never before and talking about things he may have felt scared to talk about. His beautiful voice makes him one of the most sought-after pop musicians in the country right now.
Lauv got his commercial breakthrough in 2018 with his single, “I Like Me Better”. Two years later, he released his debut album, how im feeling, which peaked at number 16 on US Billboard 200. He has also written for other artists, including Charli XCX, Cheat Codes and Demi Lovato. Lauv has gained a widespread reputation as a live performer and is renowned for delivering truly unforgettable experiences on stage. He has been headlining tours since 2017 and has played at some of the biggest stages worldwide. Lauv will be accompanied by American singer, actress and dancer Hayley Kiyoko for this performance. Catch them live for another sensational performance at the famous Arizona Federal Theatre on 12th September 2022. Get your tickets quickly before they are sold out!