The Doobie Brothers come to Arizona Federal Theatre on Tuesday 4th, October 2022, as part of their 2022 North American tour. The four-time Grammy-winning band will celebrate its 50th anniversary this year with an extended trek. The shows begin on 13th May from L.A’s Zappos Theater at Planet Hollywood and run until 12th October, when they will conclude at Nashville’s Bridgestone Arena. Band members Tom Johnston, Micheal McDonald, Pat Simmons, and John McFee are getting together for the first time in 25 years and their fans are ecstatic. The anniversary tour has extended into 2022 after beginning in August 2021. The huge demand for their concerts left them with no choice but to expand the tour. Get your tickets right now and catch The Doobie Brothers live in concert on 4th October in Arizona. 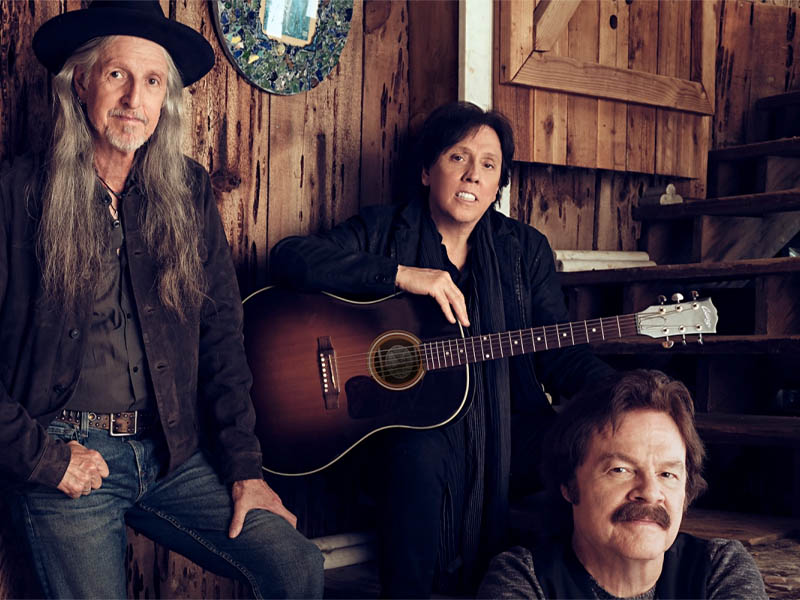 The American rock band was formed in 1970 and attained significant success within its first decade. Their initial years saw them blending a mix of folk, R&B, and country before turning to soul music later onwards. The group has released fourteen studio albums, including six top-ten appearances on Billboard 200. Their 1978 album, Minute by Minute, earned them the Grammy award for Best Pop Vocal Performance by a Duo or Group. Their hit single, “What A Fool Believes,” earned them three Grammy awards. Their latest studio album, Liberte, has also been a huge hit, on which they produced and co-wrote 12 tracks.
The band was inducted into the Vocal Group Hall of Fame in 2004 and the Rock and Roll Hall of Fame in 2020. Their contributions to the music industry are immense, and they have a massive fan following around the world. Their live performances are a thing to experience and they have sold out major venues throughout their career. Since the band is getting together after quite some time, the fans are more excited than ever. Ticket demand has gone really high in the past few days, and if you want to catch The Doobie Brothers live, you will need to buy your tickets ASAP!