Zach Williams comes to Arizona Federal Theatre on Wednesday 5th October 2022, as the multi-Grammy and GMA Dove Award winners embark on another fall tour. The Fall’22 headlining tour will begin on 14th September and run until 20th November. The 36-date tour includes performances at some of the most notable destinations in North America, such as Colorado, New York, Austin, Pheonix, and many others. The tour features special guest Ben Fuller, and all Zach Williams fans are pretty excited about the upcoming concerts. The fall tour comes after Williams’ highly successful Spring tour, where most of his shows sold more than 90% of capacity, and 23 shows were completely sold out. A similar response is expected on the upcoming fall tour, so if you want to see Zach Williams live, get your tickets right now! 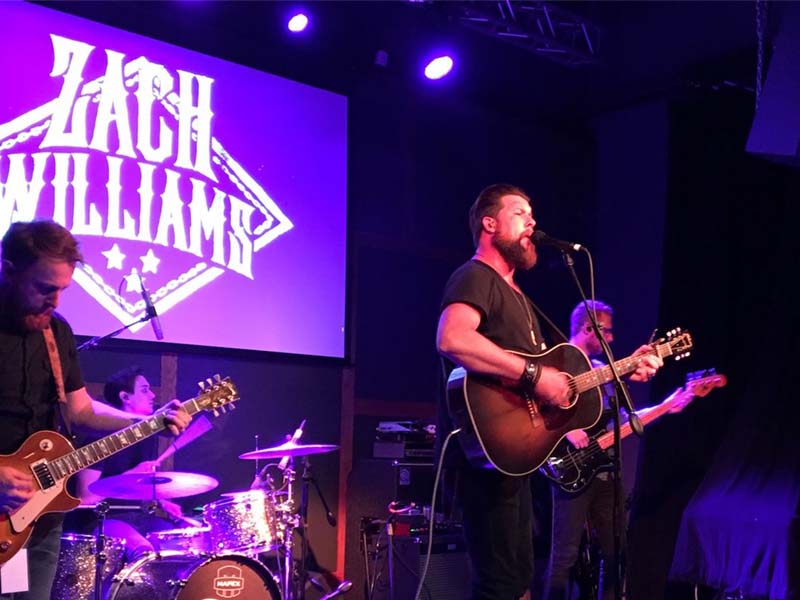 Zach Williams is delivering some unforgettable experiences on the road, and it seems like everybody wants a ticket to his concert. With many shows announced for his fall tour, some suspect that some fans still might miss out due to a massive demand for his events. Zach Williams is recognized as one of the best artists in Christian music currently. The artist is set to sing redemption and grace songs with his friend and the very talented Ben Fuller. He is bringing it all from his timeless classics to some brand new music.
Christian rock artist Zachary Williams was part of the Zach Williams & The Reformation band from 2007-to 2012. In 2016, the artist went completely solo and embarked on a very successful career. His first solo came out in 2016, called “Chain Breaker.” It reached number one on the Hot Christian Songs Chart and was featured in the Top 10 on Christian Radio. Chain Breaker was also the name of his first digitally released full-length album, and it was released to critical acclaim. Zach Williams has had a pretty successful spring tour recently, selling out major venues across the country. Fans love his stage presence and look forward to some more incredible experiences on the upcoming tour. Catch him live at Arizona Federal Theatre on 5th October 2022 by getting your tickets right now!