Kevin Gates is coming to perform at Phoenix Arizona Federal Theatre on Friday 26th August 2022 on his “BIG LYFE TOUR”. Kevin Gates is touring all across US having for 39 concerts. This tour starts on 4th June 2022 from Mississippi Coast Coliseum in Biloxi and goes all the way to Pensacola Bay Center in Florida where it ends on 14th October 2022. It is going to be a pure hip hop night, so if you and your friends are a fan of hip hop this is your chance to see the best one performing live for you guys. However, if you want to catch him live, you will need to hurry up and book your tickets ASAP before they are sold out! 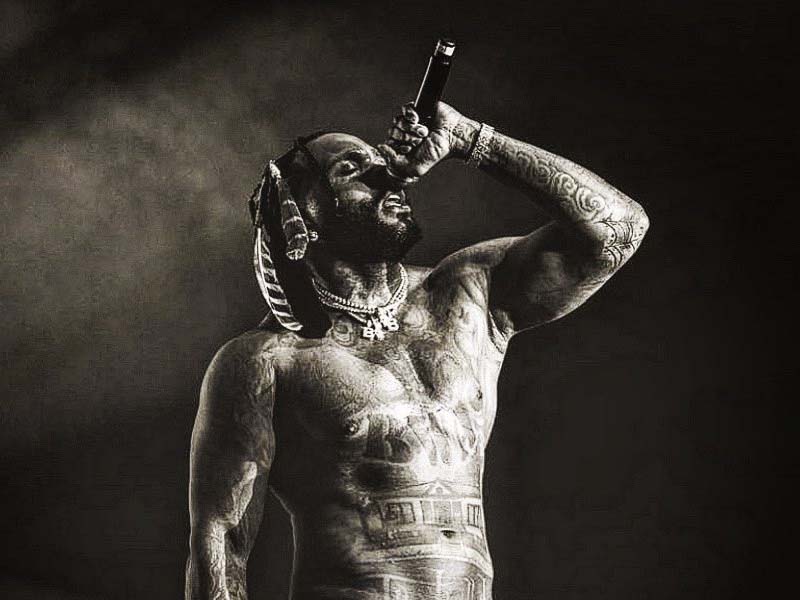 Kevin Jerome Gilyard, mostly known by his stage name Kevin Gates is an American Rapper, singer, and Entrepreneur. He started off his career in 2007, singing from a local label "Dead Game Records". Later in 2008 after his album "All or Nuthin" was released where he spoke a lot about pain and other true stories about what he faced in the past. The album gave him a good start, and in 2012 after the release of his mixtape "Make 'Em Believe", he made up his name in hip hop music and got the attention of Lil Wayne's label, Young Money Entertainment. Instead of signing a record deal with Young Money Entertainment, he started his own record label named Bread Winners' Association. One of his mixtape's songs, "Wylin'," was the 40th best song in 2013, which gave him a great boost in his career. Later on, Gates' mixtape Stranger than Fiction was charted on the Billboard 200, peaking at number 37.
With the release of his 13th mixtape Luca Brasi 2, Kevin Gates earned his third in a row Billboard 200 listing. From the same mixtape, his song "I Don't Get Tired" made it to the Billboard 100. Gates has a great fan following all over the world. If you want to witness this Legend and his pure Hip Hop rap music, grab your tickets and experience an incredible performance at Arizona Federal Theatre on 26th August 2022.