This 2023, Louis Tomlinson is circling the globe once more for his brand new album, Faith In The Future! The highly-acclaimed album reached number 1 in the U.K. and number 5 in the U.S.! And now, Tomlinson is traversing North America to perform new songs from his latest release! On Monday, 3rd July 2023, Louis Tomlinson will stop by the Arizona Financial Theatre! The One Direction member is guaranteed to deliver an electrifying setlist packed with hits and crowd-pleasers! If you love Tomlinson’s unique brand of pop music, you better score your tickets now! 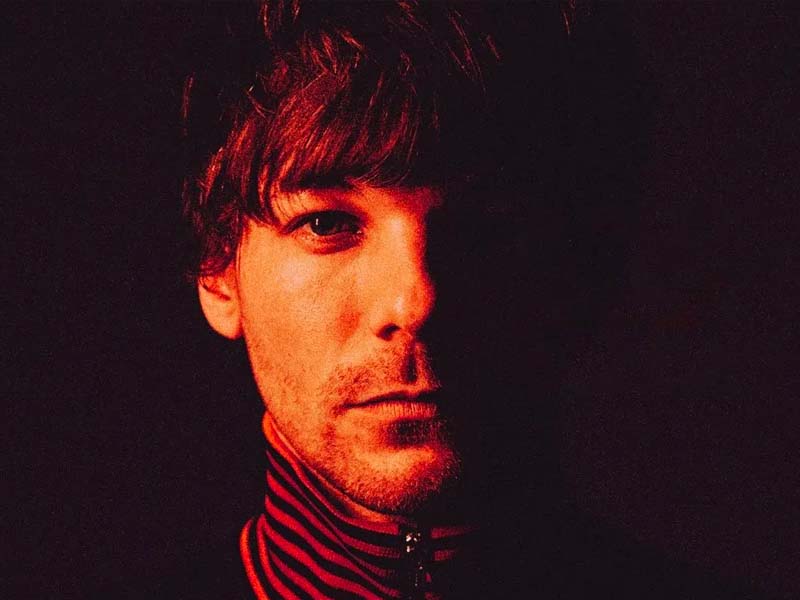 How do you continue as an artist after being a member of the world’s best-selling boyband? You launch a phenomenal solo career, of course! It’s easier said than done, but Louis Tomlinson's talent, creativity, and knack for producing music made him one of the must-watch artists of 2022 and 2023! The singer-songwriter released his solo debut album, Walls, in 2020. The critically-acclaimed effort became an instant international hit. Walls peaked at number 4 in the U.K. and 9 in the U.S. The album also charted in over 20 countries and topped the mainstream in four countries. Walls spawned several hits that identify Tomlinson’s unique music style. The album was supported by a wildly successful world tour, which sold out several shows in a number of cities.

In 2022, Tomlinson released his follow-up album, Faith In The Future. During an interview, Tomlinson mentioned that he took more risks on the second album, “Me and the producers were a little braver on this record. It was marginally one-dimensional on the first record where I was just thinking about guitar sounds and guitar-driven songs.”The album topped the U.K. chart and debuted at number 5 in the U.S. The album, preceded by the hit “Bigger Than Me,” also performed phenomenally on the international scene. The album entered the charts in 22 other countries and went number 1 in Belgium and Spain.

This 2023, Tomlinson set out on his massive tour to promote his sophomore album. Secure your passes now to Tomlinson’s show at the Arizona Financial Theatre!