Hip-hop hitmaker and platinum-selling artist YG is taking over North America with the Red Cup Tour! The long-awaited outing supports YG’s latest album, I Got Issues, and it’s set to feature a fantastic repertoire of new songs, massive hits, and fan favorites! You can look forward to his fully-packed setlist when you see YG light up the Arizona Financial Theatre on Monday, 6th February 2023! If you’re a hip-hop enthusiast, YG’s live concert is guaranteed to deliver a phenomenal experience! So hurry and grab your tickets now and join the Red Cup Tour at the Arizona Financial Theatre! 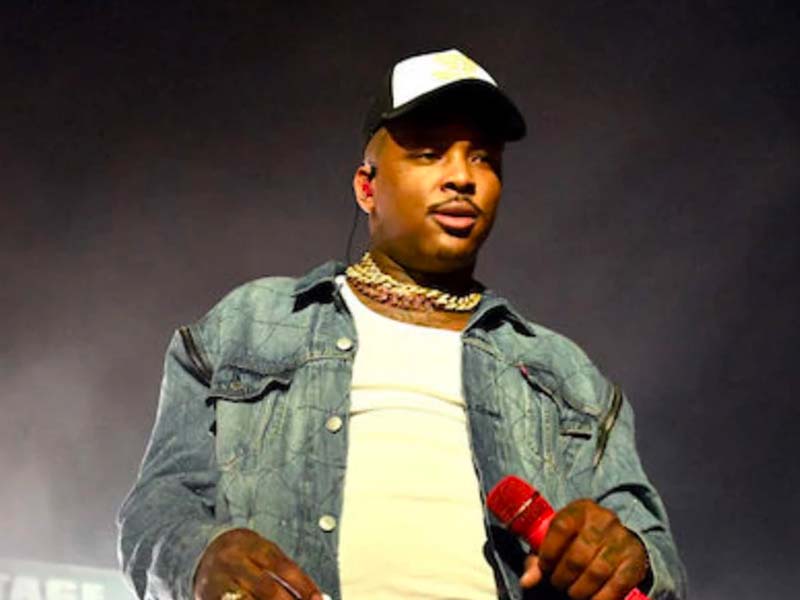 Young Gangsta, or YG for short, is one of the fastest-rising stars of hip-hop. The critically-acclaimed rapper has released some of the most iconic rap singles for the past several years, including “That’s My N***,” “Toxic,” “Sober,” and “Who Do You Love.” This monumental rapper from Compton, California, has been steadily making waves with his highly-acclaimed releases.

In 2010, YG made waves with his debut single, “Toot It or Boot it.” He has also written and released several more notable tracks like “FDR (F*** Donald Trump),” “FTL,” “Don’t Tell Em,” and many more. Thanks to his critically-acclaimed hits, YG has hundreds of millions of listens and views across streaming platforms like Spotify and Youtube. He has also earned numerous accolades, including Best Collaboration of a Duo or Group at the BET Awards and Hip-Hop/R&B Song of the Year at the iHeartRadio Music Awards. Apart from recognitions, YG has earned several nominations at the BET Hip-Hop Awards, Billboard Music Awards, and MTV Europe Music Awards.

This is your chance to enjoy YG’s electrifying set at the Arizona Financial Theatre when you grab tickets to his show on Monday, 6th February 2023. The setlist is surely packed with his latest singles from I Got Issues, plus multi-platinum hits from his earlier releases!