Chase Atlantic comes to Arizona Federal Theatre on Wednesday, 17th August 2022 as part of the band’s North American Summer tour. The tour also features Leah Kate and Xavier Mayne. Chase Atlantic released Beauty in Death (Deluxe Edition) in May earlier alongside their headlining tour dates. The tour begins on 6th July from San Francisco, CA, and ends on 20th August in Los Angeles, CA. The band will make some notable performances in Austin, Houston, Orlando, Boston, New York and other destinations. Be a part of this historic occasion as Chase Atlantic concludes an incredibly chaotic era of rock music. Their massive U.S following highly awaits their arrival, and if you’re a part of it, get your tickets right now before they are sold out! 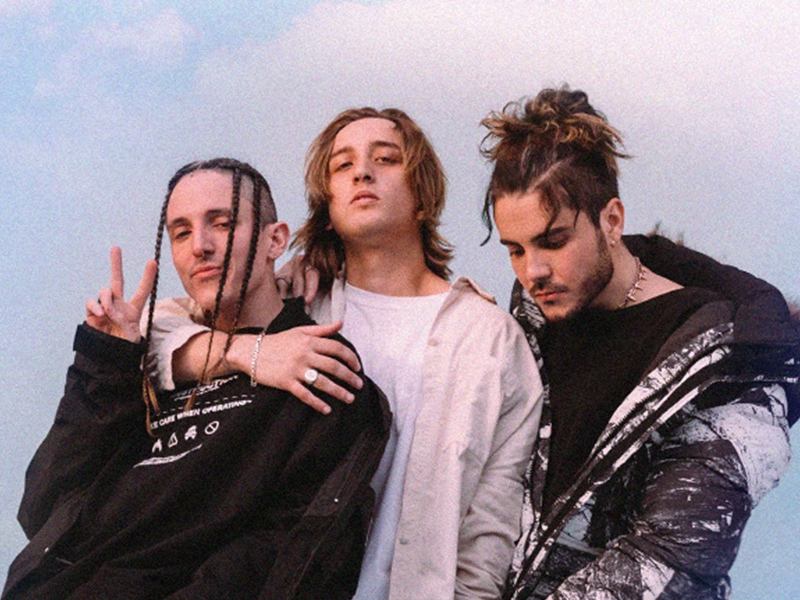 The Australian alternative R&B band has excited its fans by announcing a summer headlining North American tour. The band came off their highly successful headlining tour last year, which supported their album, Beauty in Death. The tour featured several sold-out performances and saw a huge turn up from their fans. Their style of music is quite unique, as it combines dark alternative pop with rock & R&B. They have often shifted from one style to another throughout their four-year career and have seemed to have settled with alternative/R&B sound for now.
The band has amassed a massive 10.29m monthly Spotify listeners, and they have more than 775k followers on TikTok. They are one of the most successful music acts of the current era in the world of pop music. Their album, Beauty In Death, reached number two on the Alternative New Artist Chart and accumulated more than 2 billion streams globally across several platforms. Since its formation in 2014, the band has gained widespread recognition for being an amazing live band, as they create an energetic, immersive atmosphere around their events. Catch them live as they deliver another stellar performance at Arizona Federal Theatre on 17th August 2022. Get your tickets right now before they are sold out!