Kehlani comes to Arizona Federal Theatre on Wednesday 14th September 2022 as part of her Blue Water Road Tour. The tour kicks off on 30th July from Raleigh, NC, and includes some of the most iconic destinations in the country. Kehlani will support her latest album release, Blue Water Road, and her fans are pretty excited. She will be supported by Rico Nasty and Destin Conrad on selected tour dates. The American singer-songwriter is one of the most sought-after artists in the current pop music generation, with widespread following throughout North America. Catch her live in Arizona on 14th September 2022 by getting your tickets right now before they are sold out! 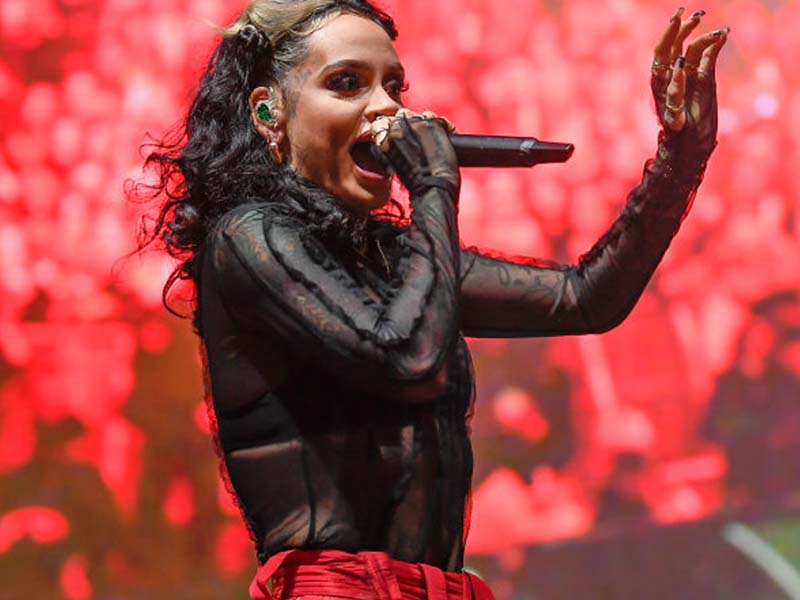 The two-time Grammy Award winner is one of the most renowned live performers around. With a touch soul, R&B, Pop and hip hop, she is able to entertain audiences thoroughly during her concerts. The 27-year-old artist began her career in 2011 when she was a member of the teen group Poplfye. In 2014, she released her debut commercial mixtape, Cloud 19. It was featured on Complex’s 50 Best Albums of 2014 and Kehlani found a new, massive fan base. The following year, she released her second mixtape, You Should Be Here and it debuted at number 5 on the R&B/Hip-Hop chart. She was nominated for a Grammy at the 2016 Grammies for Best Urban Contemporary Album.
Kehlani’s debut album, SweetSexySavage, came out in 2017 to critical acclaim. Blue Water Road is her third album, and all her fans already love it. When the album’s announcement was made, everybody just wanted to hear it live for the first and since the opportunity is finally here, no reason for you to miss out on it. Her voice is incredibly powerful, and she is a great live performer who sets the mood quite well for her audiences. Catch her live at Arizona Federal Theatre on 14th September 2022 for another soulful performance. However, you will need to hurry and buy your tickets ASAP because only limited spots are left!