Lil Nas X is ready to give a thrilling performance at Arizona Federal Theatre on 21st October 2022. This tour is arranged to support his debut album Montero which was released in September 2021. Lil Nas X named this trek Long Live Montero, which will kick start on 6th September 2022 and run till mid-November with the last performance at Bill Graham Civic Auditorium, San Francisco. The rapper will be performing gigs at numerous venues, including Chicago, Toronto, New York, Washington, Orlando, Miami and many others as well. The Grammy Award winner is renowned for putting up incredible live performances, and so, fans cannot wait for this performance on 21st October. Hurry up and book your tickets right away because limited spots are left! 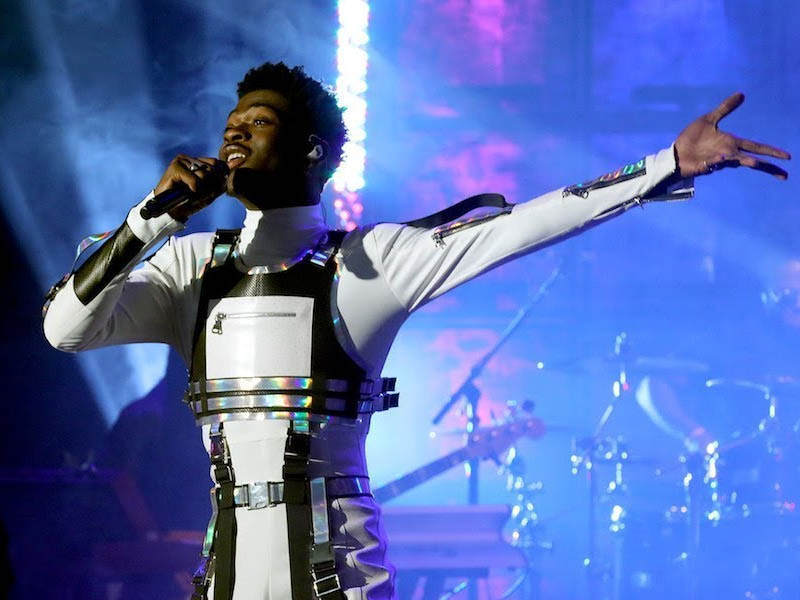 American born rapper, singer and songwriter Montero Lamar Hill is known by the stage name Lil Nas X. The rapper introduced himself with a country rap song, Old Town Road, which was one of the major hits of 2019. The song was listed as number one on the US Billboard Hot 100 chart for 19 weeks and broke all previous records as the longest-running single. In the same year, Lil Nas' debut EP, 7, got viral popularity with their super hit singles, Panini and Rodeo. Lil Nas X took this momentum further and released his first studio album, Montero, in 2021. The album's singles Montero, Industry Baby and That's What I Want, gained global popularity and brought the rapper into the limelight.
Lil Nas X has a unique art of blending country music with hip-hop rapping style, which separates him from all other conventional rappers in the industry. He also stated that his music is influenced by the great musicians Frank Ocean and Tyler. Lil Nas was the most nominated male artist at the 62nd Annual Grammy Awards and later won the Best Pop Duo/Group Performance and Best Music Video awards. He is one of the most sought after music outfits in the country, and hence ticket demand is on the rise. Book your tickets right away!